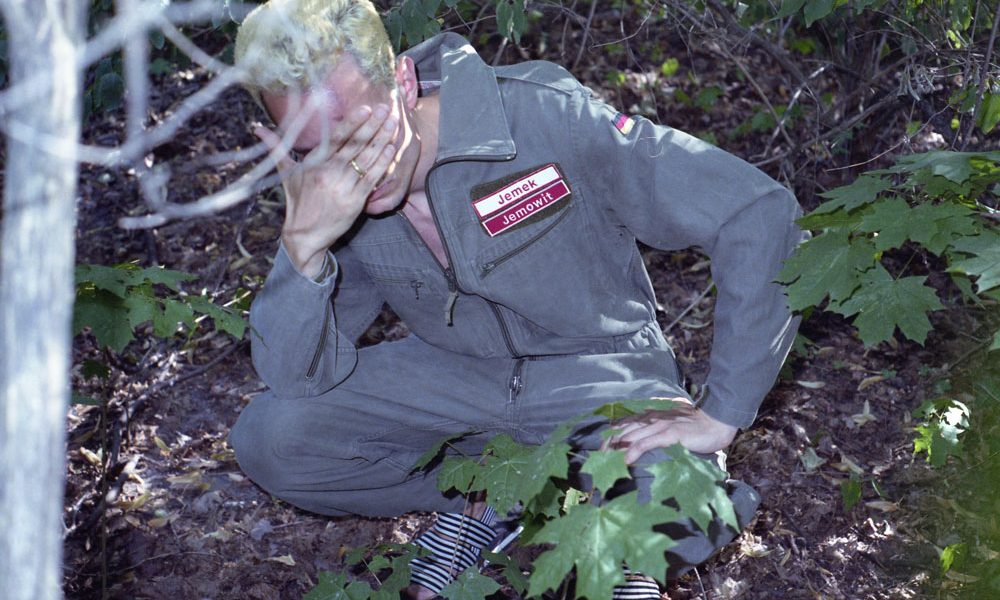 With his EP »wróg publiczny no. 1« (pol.: public enemy no. 1) the one-man band, DJ and conceptual artist takes position in four songs on the current political and social situation in Poland. He himself describes the EP as a “radical continuation” of his miniature “TEKKNO POLO”, published in 2013 by Oficyna Biedota: Unpatriotic and anti-polish. The protest songs were recorded at Nadel Eins Studio with one half of Jeans Team Franz Schütte.